What is your WHY? 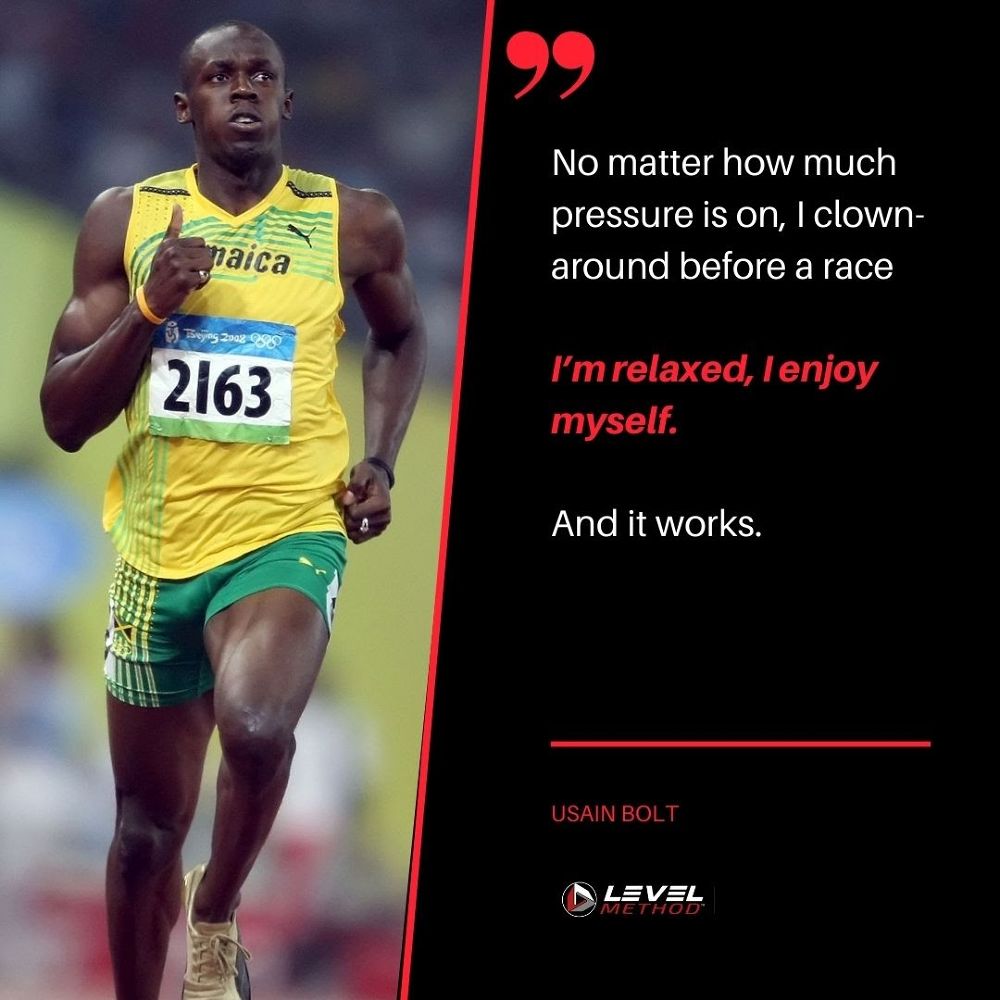 🏃🏿‍♂️11-time World Champion Usain Bolt is the first athlete to win four World Championship titles in the 200-meter run and is one of the most successful in the 100m with three titles.

💭“𝐄𝐯𝐞𝐫𝐲𝐛𝐨𝐝𝐲 𝐬𝐚𝐲𝐬 𝐰𝐢𝐧𝐧𝐢𝐧𝐠’𝐬 𝐞𝐚𝐬𝐲 𝐟𝐨𝐫 𝐦𝐞. Yes, it looks easy. But it’s not. There’s a lot of work and dedication. It’s rough. I want people to understand that what they see on the track is because I work so hard to get there.”

In an interview, the story about how teenage Bolt started to lose motivation, wanted to eat junk food, play video games, and go to night-clubs instead of practice.

Back then his coach told him

“You have to want something. Desire is the key to success.”

𝐒𝐨 𝐡𝐞 𝐝𝐞𝐜𝐢𝐝𝐞𝐝 𝐨𝐧 𝐡𝐢𝐬 𝐦𝐨𝐭𝐢𝐯𝐚𝐭𝐢𝐨𝐧: to make money as an athlete so he could buy his mom a washer, so she never had to hand-wash clothes again.

💥- What's your Purpose behind it?